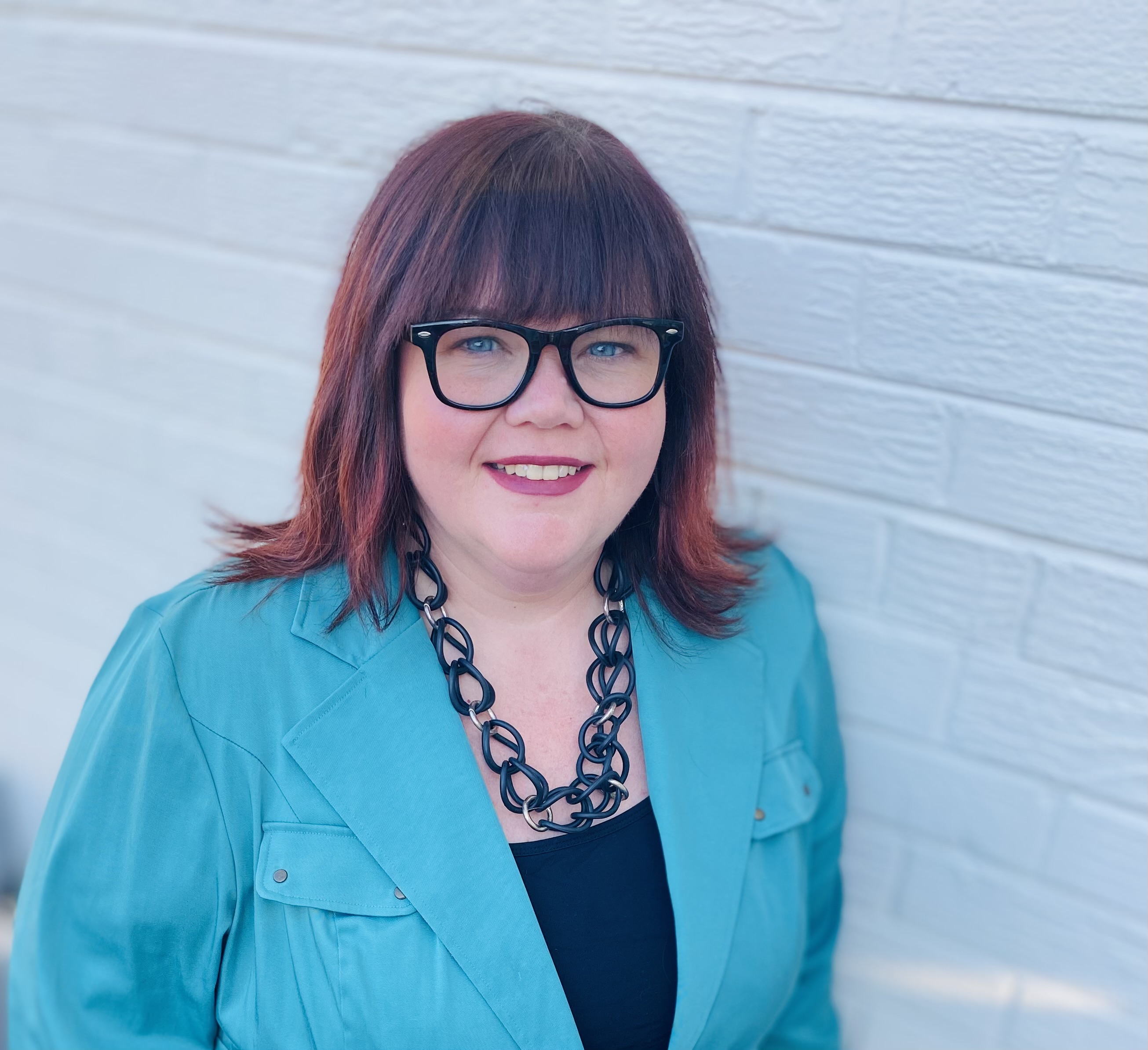 In late April, conservatives began to circulate a cartoon from the Trevor Project, the world’s largest suicide prevention and crisis intervention program for LGBTQ youth, according to its website. The cartoon explains that those who want to chat with a counselor can do so with the ability to quickly exit and erase browser history. The feature is meant to help those with anti-LGBTQ parents. Similar protections are provided by domestic abuse services.

But a number of conservatives — many of whom hyped concerns about the teaching of race in school — have recently recirculated it as proof that the nonprofit is engaging in grooming. One of the leading critics has been author and commentator James Lindsay, who published a book criticizing critical race theory (the study of racism in U.S. systems and policies) last year before pivoting to a series of YouTube videos about “groomer schools.”