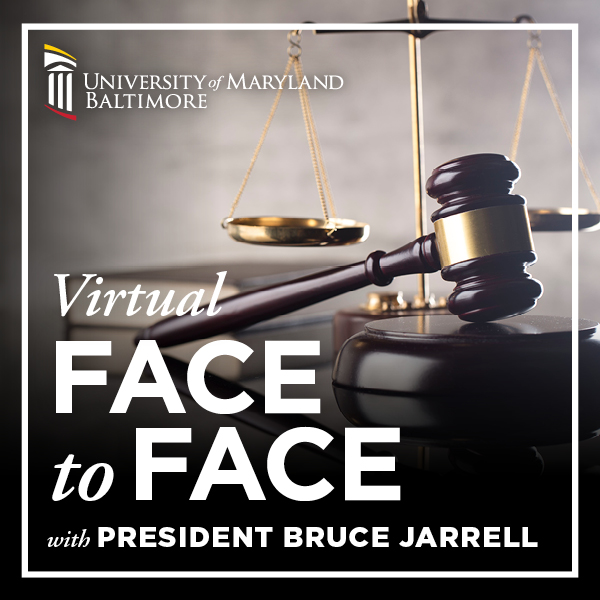 Earlier this week, a draft of a Supreme Court ruling in a Mississippi case was leaked indicating the court will likely overturn Roe v. Wade, as well as a significant reaffirmation of that ruling, the 1992 Planned Parenthood v. Casey decision.

Although Chief Justice John Roberts has confirmed that the leaked draft is genuine, the draft is not final and may be modified upon further review by the justices. A final ruling is expected in late June or early July.

If Roe v. Wade is overturned, the laws of individual states would determine if, how, and when a pregnancy could be legally terminated. About half of the states will or are expected to outlaw or severely restrict abortion rights if Roe is overturned. Sixteen states, including Maryland, already have laws that permit abortion in most circumstances.