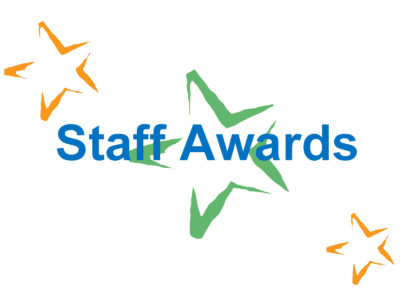 Nominations are now being accepted for the semiannual Staff Excellence Award. This award recognizes excellence among staff of the University of Maryland School of Nursing. The award is based on performance since January 2022. Candidates can be nominated by faculty and staff; however, you cannot nominate your immediate supervisor.

Nominations are open until Friday, April 15.