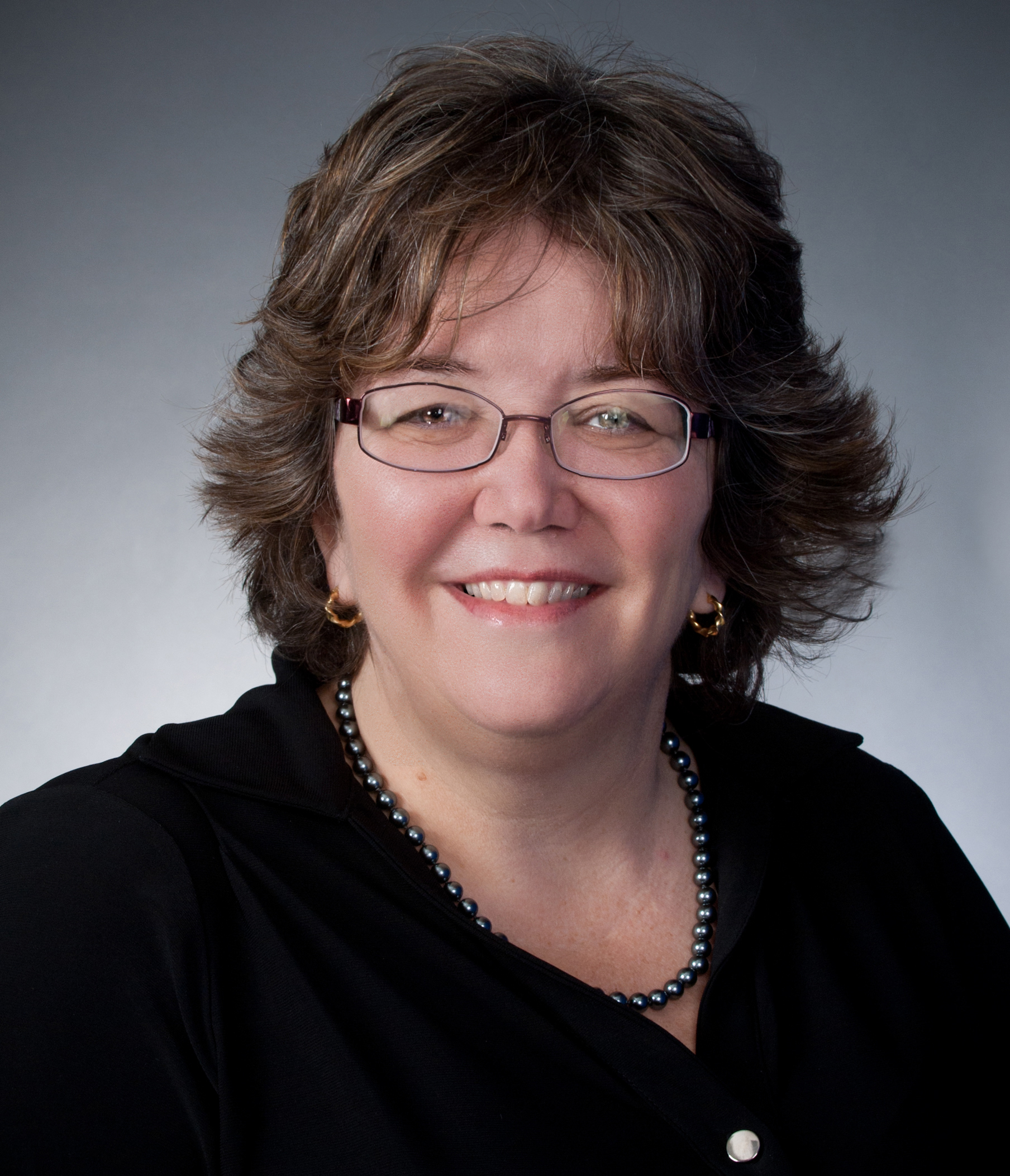 Over the next month leading up to UMB’s commencement on May 19, The Elm will feature stories on the ceremony’s keynote speaker, honorary degree recipients, and honorary marshals. For more information, go to UMB’s Commencement 2022 website.

Katherine Fornili has enjoyed a nearly 40-year career in nursing, including the last 17 as an educator at the University of Maryland School of Nursing (UMSON) teaching addictions nursing, core courses in the Doctor of Nursing Practice program, and clinical instruction in community/public health nursing.

“I feel fortunate to have served as a leader in addictions nursing for many years, primarily through my service to the International Nurses Society on Addictions [IntNSA],” Fornili said. “IntNSA members are nurse advocates for the prevention and treatment of addictions globally. We drive policy change, research, and the destigmatization of addictive disorders.”

Fornili co-edited the third edition of “Addictions Nursing: Scope and Standards of Practice,” a joint publication of IntNSA and the American Nurses Association. She also is an associate editor and contributor to IntNSA’s peer-reviewed periodical, the Journal of Addictions Nursing, and is the longtime chair of IntNSA’s Policy Committee.

Fornili is particularly proud of her work with underserved populations in Baltimore at the Our Daily Bread Employment Center. In 2007, she developed a clinical practicum site where she and a UMSON colleague supervise nursing students who deliver health assessments and care coordination at the Christopher Place Employment Academy, a residential job training program for formerly homeless men.

“Not only do we witness a transformation in these men, who become gainfully employed, self-sufficient, and productive members of society, we also witness a tremendous transformation in the nursing students,” Fornili said. “Through service-based learning, we open the eyes of undergraduate nurses to the needs of the poor and underserved and instill in them a passion for reducing health disparities and promoting health equity. Knowing that I have earned the trust of the men of Christopher Place is probably the most fulfilling accomplishment of my 40-year nursing career.”

Fornili also is a fellow of the International Academy of Addictions Nursing and has won numerous honors, including the Outstanding Service Award from UMSON in 2019 and the Education (2016), Community Service/Advocacy (2008), and Outstanding Contributions to Administration/Management in Addictions Nursing awards (2003) from IntNSA.

She received her bachelor’s degree in nursing and Master’s in Public Health from Virginia Commonwealth University and her Doctor of Nursing Practice degree from UMSON.

Read about all of the commencement honorees at this link.