May Is Asian-Pacific American Heritage Month 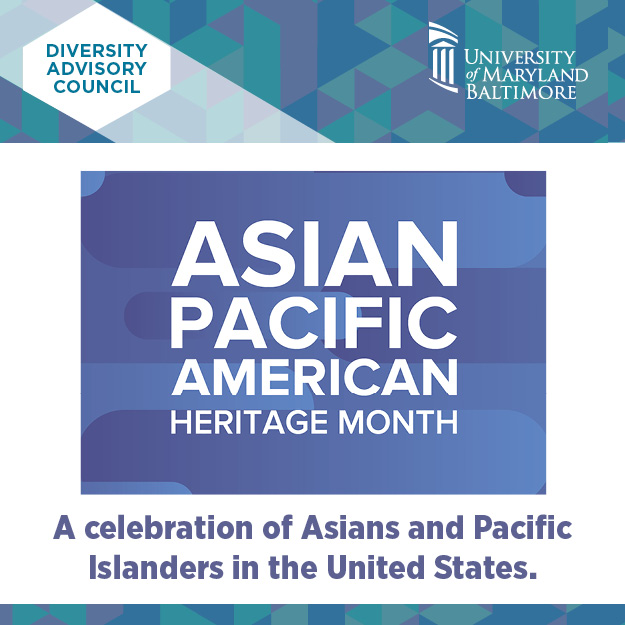 Asian-Pacific American Heritage Month is a celebration of Asians and Pacific Islanders in the United States. This commemorative month began in 1977 with the introduction of a House resolution to denote the first 10 days of May as Asian-Pacific Heritage Week. The following year, the week was designated as a national annual celebration. However, it was not until 1992 that the celebration was officially signed into law and extended into a full month. May was selected to commemorate the United States’ first Japanese immigrants on May 7, 1843, and to mark the anniversary of the completion of the transcontinental railroad on May 10, 1869. The latter held significance because the majority of the workers who laid the tracks were Chinese immigrants.

Learn more about diversity awareness at UMB.
Share this page