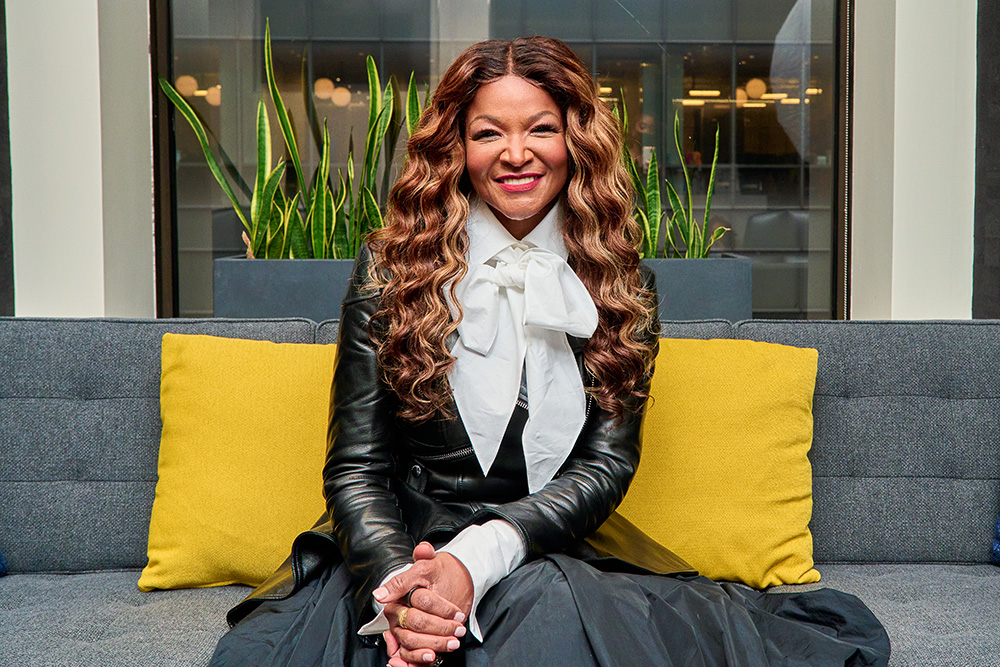 She credits her time at Maryland Carey Law with providing the foundation she needed to take on the job of safeguarding the rights of NBA players. Read more in “CATALYST” magazine.

Tamika Tremaglio, JD ’95, MBA, earned her law degree at the University of Maryland Francis King Carey School of Law but now finds herself working on court proceedings of a different sort.

Tremaglio began her four-year tenure as executive director with the National Basketball Players Association (NBPA) in January, and she credits her time at Maryland Carey Law with providing the foundation she needed to take on the job of safeguarding the rights of NBA players.

She approached the dean at Maryland Carey Law and asked to remain enrolled there while also attending the University of Baltimore’s MBA program. “He said, ‘No one’s ever done it, but why not?’

“Their openness and willingness to let me try something new was amazing and quite frankly was where I found my passion, on that line between law and business,” she said. “Certainly, but for the opportunity to do that, I would not be here in this role and would not have the unique perspective I am able to offer.”

Tremaglio came to NBPA after a 26-year career in consulting. She recently retired as the managing principal of Deloitte’s Greater Washington practice. While at Deloitte, Tremaglio was integral to bringing the consulting firm on as a corporate partner in Maryland Carey Law’s Diversity and Inclusion Scholars Initiative, and she remains a vice chairman of the Board of Visitors. Her business acumen and experience — NBPA was a Deloitte client and Tremaglio participated in the WNBPA’s collective bargaining agreement negotiations in 2020 — are a winning combination.

“The union is in a good position to work on its business aspect, a place I felt I could lend tremendous value,” Tremaglio said. “Having a business and a legal background, it was the perfect way to go into this next phase of my career.”

You can read the Spring 2022 issue of CATALYST magazine, which highlights the incredible work done by School of Medicine scientists and clinicians who successfully transplanted a genetically modified pig heart in a patient who survived for two months. We also share stories about Gregory F. Ball, the new vice president for research; Wendy Shaia, executive director of the School of Social Work’s Social Work Community Outreach Service; the UMB CURE Scholars Program’s first cohort going to college; the 50th anniversary of the School of Pharmacy’s Maryland Poison Center; and much, much more!