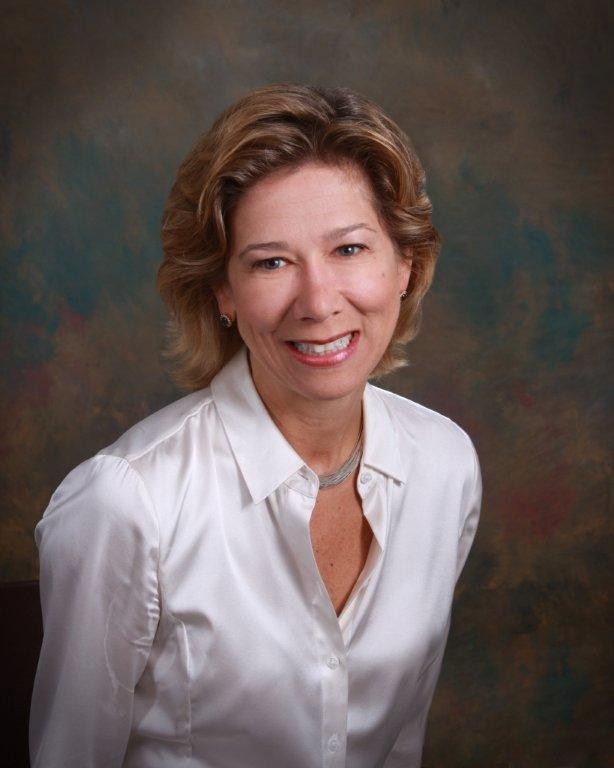 She credits her time at the School of Medicine for her growth as a surgeon and researcher. Read about her work in “CATALYST” magazine.

Jennifer Gass’ grandmother had a medical problem, but she also had a solution. Jennifer would become a doctor and care for her. There was one problem: Jennifer was 12 at the time. “It was a little shortsighted,” Gass recalls now, laughing at the memory.

It also showed a lot of forethought. Gass (pronounced G-ahh-s) did become a physician, and today thousands of women have benefited from her pioneering work as chief of surgery at Women & Infants Hospital of Rhode Island and director of the Breast Health Center there at Brown University. “I typically do 200 to 250 breast cancer surgeries a year,” says Gass, MD, FACS, who went to Brown in 1994.

She credits the firm foundation she received at the University of Maryland School of Medicine (UMSOM) for her growth as a surgeon and researcher. Gass recalls the school’s chief of surgery at the time, Harlan Stone, MD, used an analogy to simplify the language of surgery.

“He told us surgery was like the highway system, that odd highways and interstates go north and south, even highways go east and west, and three-digit highways often go around a city,” Gass recalls. “He was inspiring.”

The 1987 alumna developed research skills in the lab of neurologist Paul Fishman, MD, PhD, working on his coronavirus model for Parkinson’s disease. “He published an article and let me be a minor co-author in the premier journal Science, so that was another great steppingstone,” Gass says. “He was a terrific mentor.”

Raised in “really white middle-class” Montgomery County by a hardworking single mother who pushed her to excel, Gass found the diversity of Baltimore enlightening. “You can’t just read about it in a book, you really have to bear witness to the sickle cell patient in crisis, or the alcoholic with pancreatitis who wants to, but can’t stay alcohol-free,” she says. “Baltimore gave me a greater perspective.”

Gass so appreciates her UMSOM education that she has supported its Medical Alumni Association financially. “The medical school has done a good job admitting more women into medical school. Now the next hurdle is diversity, and I’m happy to support that critically important initiative,” she says.

You can read the Spring 2022 issue of CATALYST magazine, which highlights the incredible work done by School of Medicine scientists and clinicians who successfully transplanted a genetically modified pig heart in a patient who survived for two months. We also share stories about law school alumnus Tamika Tremaglio, who now leads the National Basketball Players Association; Wendy Shaia, executive director of the School of Social Work’s Social Work Community Outreach Service; the UMB CURE Scholars Program’s first cohort going to college; the 50th anniversary of the School of Pharmacy’s Maryland Poison Center; and much, much more!