The Pandemic a Century Ago 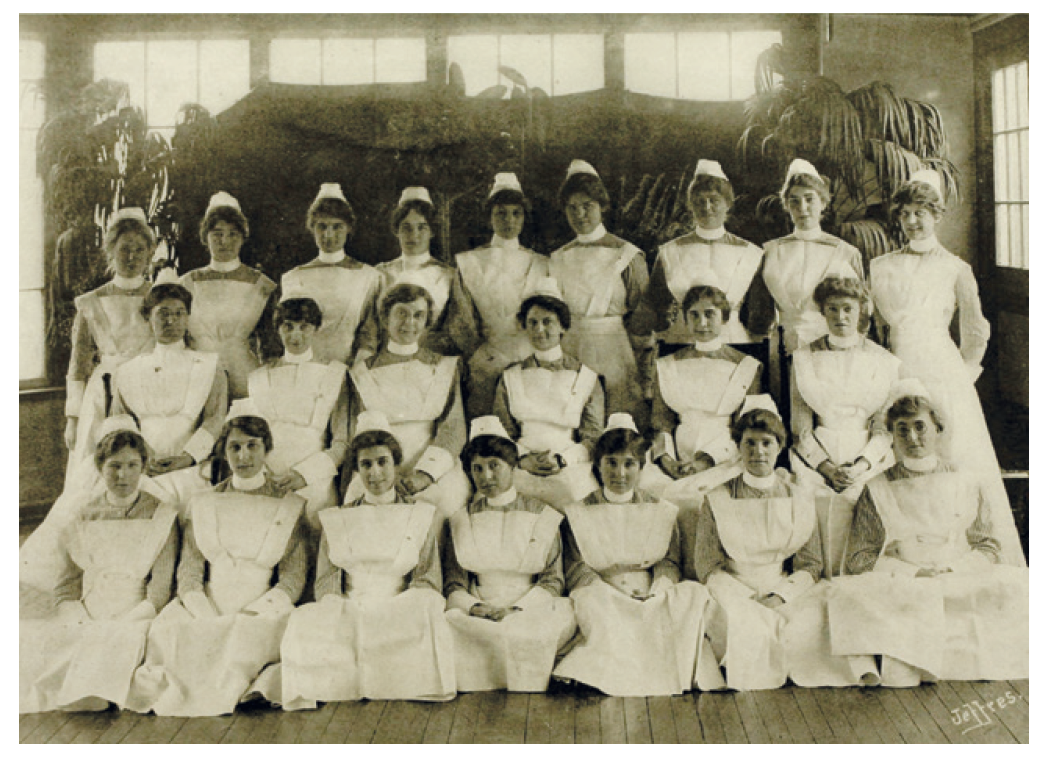 At the time, the School of Nursing was under the direction of the University of Maryland University Hospital. Student nurses had rigorous schedules with hands-on education in the hospital for eight hours and two hours of book study daily over three years. By April 1918, the nurse training school had 399 alumnae and was experiencing a decrease in the number of applicants due to World War I. Having entered the war a year earlier, the United States was in the throes of wartime production and fundraising. The country was recruiting women for both of these efforts and as nurses on the warfront, resulting in a shortage of student nurses for the training school.

When the second and deadliest wave of the flu hit Baltimore in September 1918, government officials worked to keep the potency of the virus quiet to maintain wartime morale. The city was in the midst of raising funds for the Allied war effort via the liberty loan drive, and officials feared a sharp decline in fundraising if quarantines were enacted. However, as the flu numbers rose (the Baltimore peak occurred Oct. 5, 1918, with 1,177 new cases), officials had to reverse tactics and close down public spaces. As a result, the University was forced to suspend coursework for roughly three weeks.

Because large numbers of nurses and physicians were serving in the military and many others were sick with the flu themselves, students from the University, including nursing students, were called on to care for flu patients in hospitals and military camps. By mid-October, the need for nurses in the city was so great that ads advertised salaries of $100 a week (more than $1,700 today).

The School of Nursing lost two students and two alumnae to the flu in 1918. Lillie (or sometimes Lily) Seaton Hedges, Class of 1917, died of pneumonia and heart disease as a result of the flu, probably caught after working with flu patients. Judith Sophia Viberg, Class of 1918, died after contracting the flu at Camp Lee, Virginia, where she was serving with the Army Nurse Corps. Mary Ellen “Mayme” Setzer, Class of 1919, was a senior nursing student working in the University Hospital to treat flu patients; she died from pneumonia. Mary Emma Baker, Class of 1920, was a junior nursing student; she volunteered with the Red Cross to work at Camp Humphreys, Virginia. Baker contracted the flu, then died of pneumonia.

Note: The flu was also known as the “Spanish flu” after Spain was misidentified as the starting point of the spread.

To learn more about UMSON historical resources housed in the University of Maryland Health Sciences and Human Services Library, visit the digital archive at archive.hshsl.umaryland.edu. 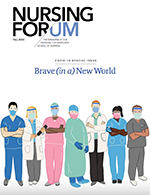 THIS ARTICLE FIRST APPEARED IN THE FALL 2020 ISSUE OF MAGAZINE.