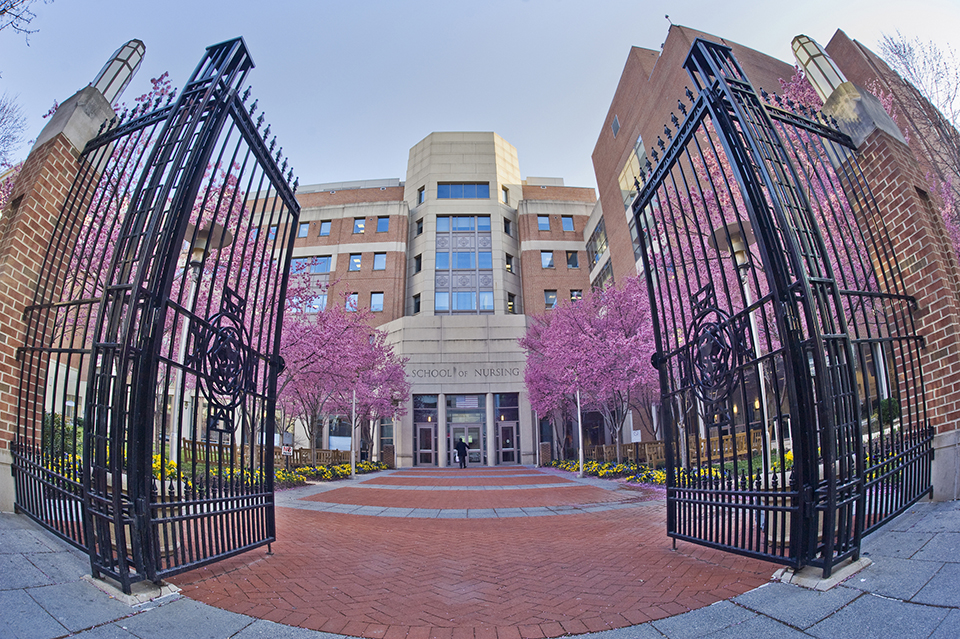 Nursing Informatics specialty remains No. 1 in the nation for fifth straight year.

In the newly released 2020 edition of U.S. News & World Report’s “America’s Best Graduate Schools,” the University of Maryland School of Nursing (UMSON) has climbed in the rankings for its Doctor of Nursing Practice (DNP) and master’s programs. The school’s master’s-level Nursing Informatics program remains No. 1 in the nation for the fifth year in a row.