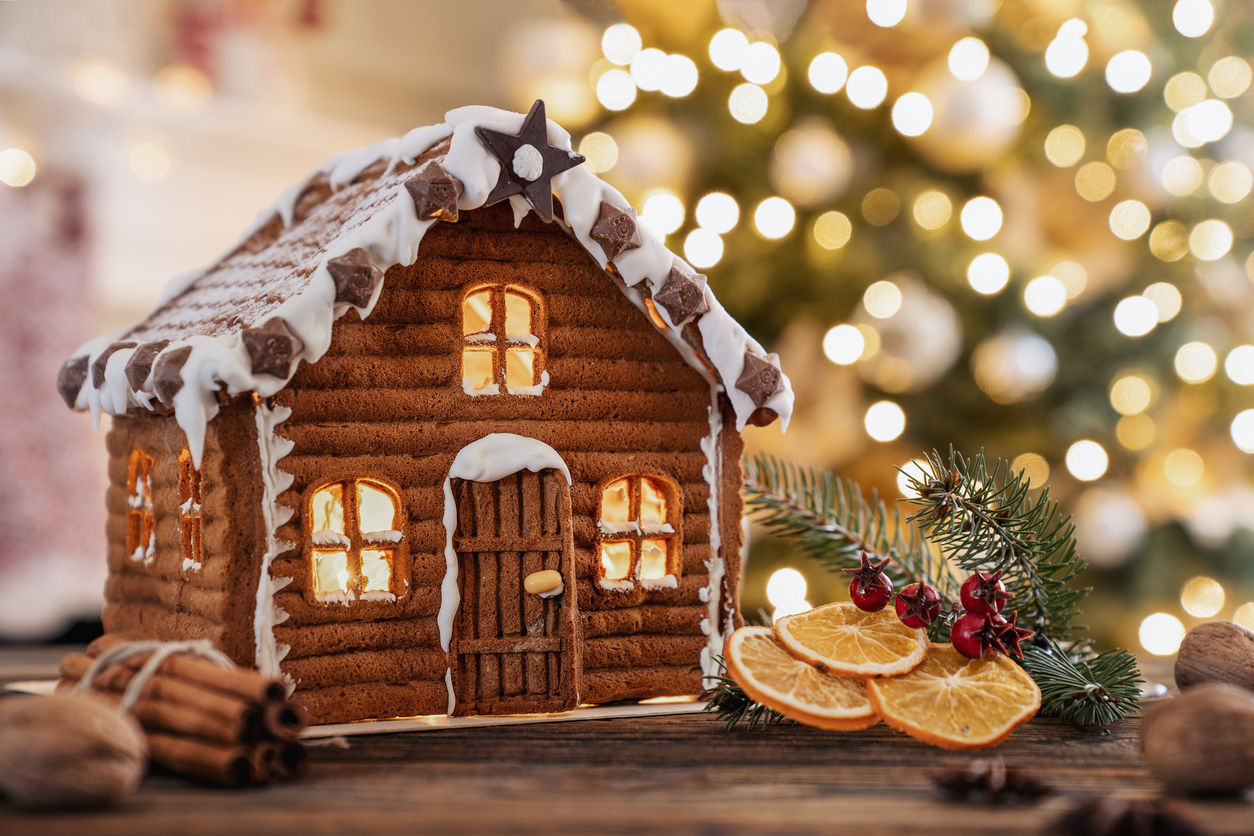 Union Square, one of UMB’s neighboring communities, is set to start the holiday season with its annual tree lighting on Dec. 6 and the 34th Union Square Christmas Cookie Tour on Dec. 8.

Union Square, one of UMB’s neighboring communities across Martin Luther King Jr. Boulevard, is set to kick off the holiday season. A hallmark event that Union Square residents have participated in for 34 years is fast approaching: the 34th Annual Union Square Christmas Cookie (and house) Tour.

After serving more than 500,000 mouthwatering cookies over the past years, the neighborhood will kick off the traditional jubilee on Friday, Dec. 6, at 6 p.m. with the Union Square Park Christmas Tree Lighting, followed by the Cookie Tour on Sunday, Dec. 8, from noon to 4 p.m. The tour begins at 1401 Hollins St. — the Enoch Pratt Library 1st Branch building built in 1883.

The famous Union Square Cookie Tour began in 1985. It started out as a fall house tour in which residents greeted scores of visitors from all over the Baltimore-Washington region. As competition among house tours grew, the association moved its tour closer to Christmastime and the tour now consistently welcomes nearly 500 participants every year.

It is the primary fundraiser for the Union Square community and has raised thousands of dollars over the years. Proceeds from the event support the association’s upkeep of Union Square Park and a variety of activities and philanthropic outreach. including the “Bloom Your Block” greening campaign, the “Lots of Art Initiative,” and the “Sunday Sounds in the Park” free music series.

Volunteer organizers recruit 20-plus remarkable homes within the historic neighborhood. Each host provides some of the best homemade cookies, brownies, candies, and libations — all free for attendee visitors. For this fifth consecutive year, the association will have a commemorative ornament available for purchase and local artists will be displaying and selling their handcrafted goods.