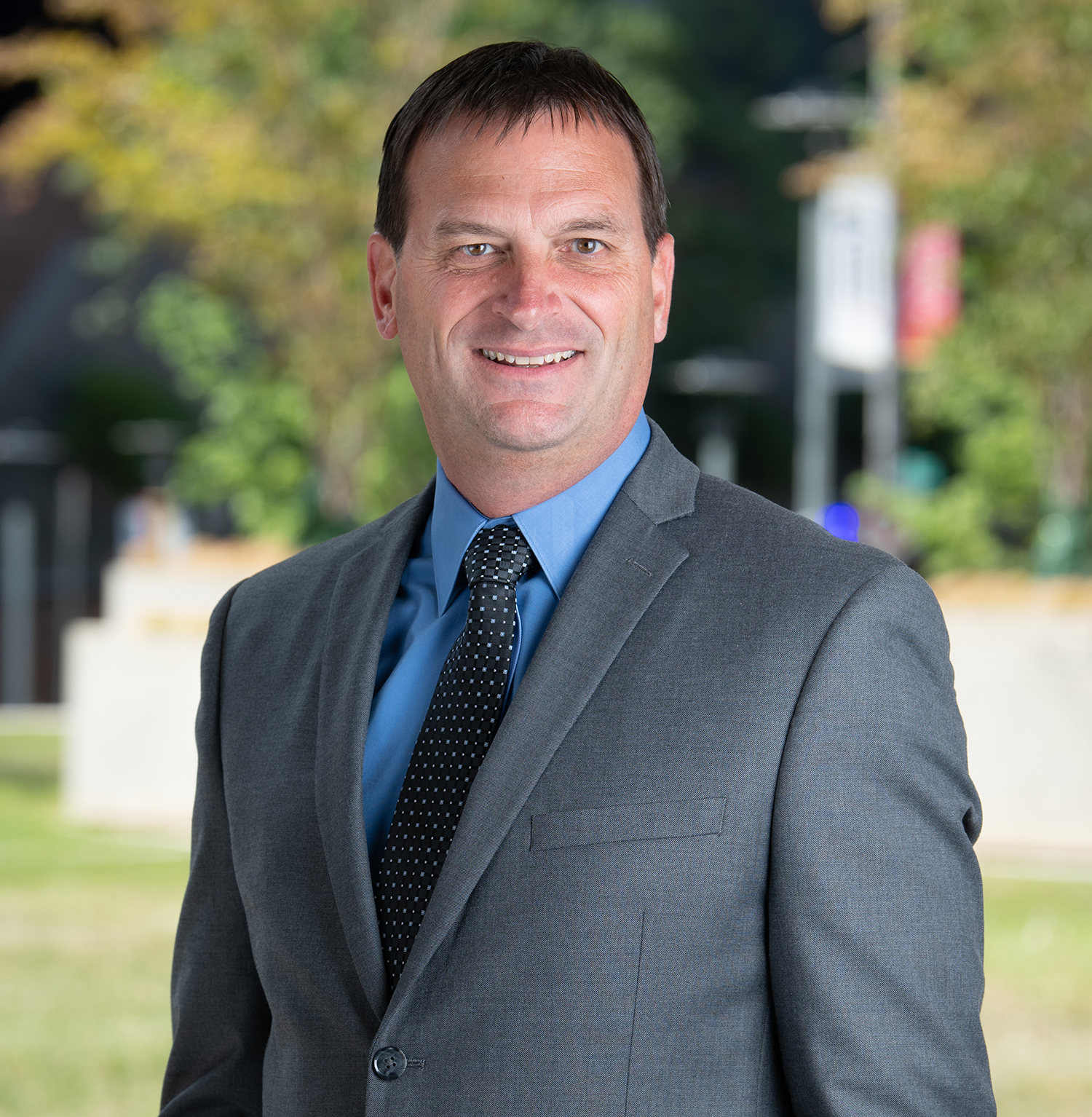 From ‘bench to bedside,’ School of Dentistry professor makes impact with his research and a company developing a method to quickly and accurately identify disease-producing agents.

Every fall, the University of Maryland, Baltimore (UMB) commemorates our rich history and celebrates the future we’re building together during Founders Week, which this year runs Oct. 21-26. Among the highlights is recognizing the extraordinary work of UMB’s faculty and staff with four awards, each signifying outstanding accomplishment in one facet of our mission. Leading up to Founders Week, we will highlight the award winners every Wednesday on The Elm. For more information on UMB’s annual celebration and associated events, please check out the Founders Week website.

Robert K. Ernst, PhD, says his laboratory at the University of Maryland School of Dentistry (UMSOD) follows the National Institutes of Health’s “bench to bedside” mantra, a phrase used to describe the mission to take the findings of research and develop them into new ways to treat patients.

Ernst, professor and vice chair in UMSOD’s Department of Microbial Pathogenesis, uses this approach to understand the interplay between a bacterial pathogen and the host defense mechanisms. He is clearly getting results in this area and others, earning major research contracts/grants, developing a diagnostic test to more rapidly identify bacteria- and fungi-caused infections, and co-founding a company, Pataigin, aimed at developing a method to quickly and accurately identify disease-producing agents, or pathogens.

He’s also getting rewards. In 2017, Ernst was honored for his “bench” work by winning the University of Maryland, Baltimore’s (UMB) Researcher of the Year Award. Two years later, his “bedside” efforts have been recognized with his selection as UMB Entrepreneur of the Year. Ernst calls this latest honor “pretty amazing” for himself and the graduate students, postdoctoral fellows, and faculty who have worked in his lab since he arrived at UMB in 2008, when he moved from the University of Washington.

“Over the past five years, we’ve tried to take our initial observations in the areas of pathogen identification, vaccine adjuvant development, and sepsis therapeutics and move them toward the ‘bedside’ as much as we can in an academic setting,” Ernst says. “The recognition from UMB for these efforts suggests that we might be moving in the right direction.”

In 2014, Ernst and UMB colleague David Goodlett, PhD, professor in the School of Pharmacy, launched Pataigin (Irish for “pathogen”), a company that aims to commercialize technology to develop a “barcode” for each pathogen strain. A chemical analysis known as mass spectrometry would then identify the disease based on the barcode.

This technology will allow clinicians to identify pathogens directly from blood, urine, or wounds without the need for cell culture. Not only will it offer superior performance compared to current diagnostic options, it also could save patients from potentially harsh therapies.

Marco A. Chacon, PhD, the former associate vice president of industry alliances in UMB’s Office of Research and Development, says Ernst’s translational and entrepreneurial efforts will have a significant impact on health care in the United States. Chacon, who founded the biotechnology company Paragon Bioservices, Inc., in 1990 and sold it for $1.2 billion to Catalent, Inc., this year, knows an influential entrepreneur when he sees one.

“Dr. Ernst possesses great enthusiasm for science, curiosity, creativity, and an ability to translate basic scientific principles into practical applications,” Chacon says. “Not too long ago I wrote, ‘History teaches us that there are no boundaries to the human spirit’s thirst for discovery and technological development — a chosen passion for all of us scientists, engineers, and men and women of courage who dare to touch the future.’ By this measure, I believe Dr. Ernst is the embodiment of entrepreneurship, as evidenced by the novel technologies he has developed.”

In addition to co-founders Ernst and Goodlett, Pataigin has a CEO, a director of development, and an external advisor who work out of an office at the Institute of Marine and Environmental Technology downtown near the Inner Harbor. Ernst says Pataigin has been in discussions with multiple diagnostic companies to further commercialize its discoveries.

“In the next year, we are interested in obtaining investment to extend the current capacity of Pataigin to become a standalone diagnostic platform — clinical, veterinary, agricultural — or to become an integral part of current platforms on the market,” he says.

Erik Nilsson, the CEO of Pataigin, considers Ernst a friend and mentor in addition to a business partner. He says Ernst understands that entrepreneurship is needed as the critical connection between academic discovery and benefit to society, and Nilsson points to the creation of Pataigin as a prime example.

“He and his collaborators were researching the structure of lipid A molecules in Gram-positive bacteria, but Drs. Goodlett and Ernst noticed a curiosity,” Nilsson says. “While the structures they found in each species were highly repeatable, the structures in different species were not. Of course, they followed up on this observation and made important scientific discoveries.

“That was Dr. Ernst being a good scientist. What made him a good entrepreneur was asking what this insight could mean for the larger world with questions such as: ‘How can this insight be used to improve therapeutics from vaccines to sepsis rescue drugs, independent of specific pathogens?’

“Dr. Ernst and his lab have been answering these and other questions not just with research papers, but with intellectual property, new techniques, and new biomaterials that are enabling new medical approaches.”

On another front in the sepsis fight, Ernst was awarded a five-year, $6.4 million contract last year from the National Institute of Allergy and Infectious Diseases to develop and test adjuvants that help vaccines protect against infection. In total, he has received between $12 million and $15 million in research funding while at UMB, and Ernst points to the interprofessional nature of his work as helping to fuel his lab’s success.

“It’s very important for my research projects to be a collaborative effort both internally, with my lab and department, and externally with academic, industry, and government partners,” says Ernst, whose UMB research partners include those from the School of Medicine and several of its centers in addition to Goodlett in pharmacy. “Science moves at a fantastic speed, and it really is impossible to become an expert in all the diverse fields required for success. For my work, we collaborate with numerous laboratories nationally and worldwide. These collaborations enrich myself and everyone in my lab.

“I get great satisfaction from seeing a basic scientific idea being developed in the lab to a point where it can potentially leave that realm and become the interest of governmental and industrial partners,” he adds. “It’s also extremely satisfying to see a team come together to achieve these goals — with students, postdocs, and research faculty working together.”