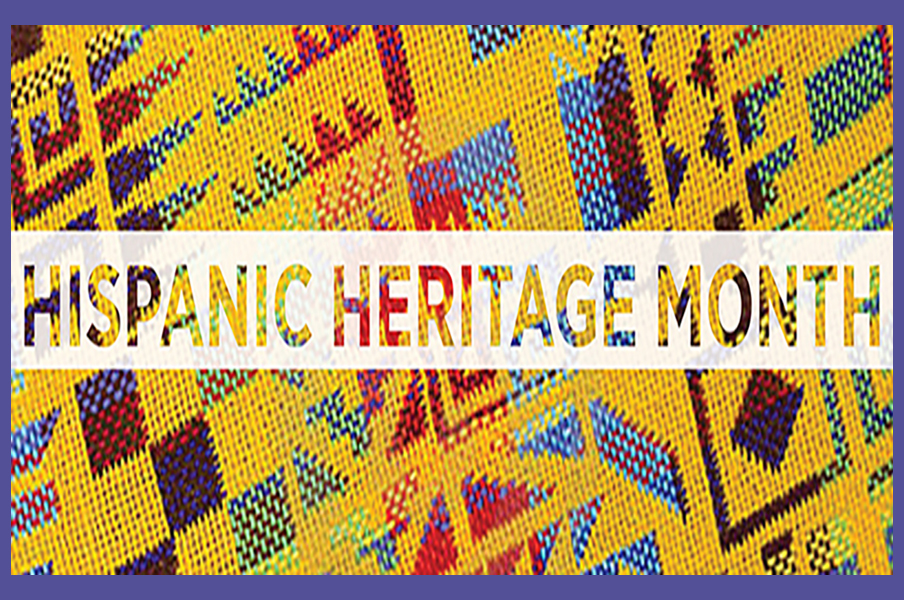 Take time to reflect on the contributions, cultures, and histories of those in the United States whose ancestors came from Spain, Mexico, the Caribbean, and South America.

Hispanic Heritage Month is a celebration of the contributions, cultures, and histories of people in the United States whose ancestors came from Spain, Mexico, the Caribbean, Central America, and South America. It is observed annually from Sept. 15 to Oct. 15.

Hispanic Heritage Month began in 1968 as Hispanic Heritage Week. It later was enacted into law and extended to cover a 30-day period in 1988. The Sept. 15 start date is significant because it is the anniversary of independence for the Latin American countries of El Salvador, Honduras, Nicaragua, Costa Rica, and El Salvador.

Additionally, Chile and Mexico celebrate their anniversaries of independence in September.

Learn more about diversity awareness at UMB at the link below.