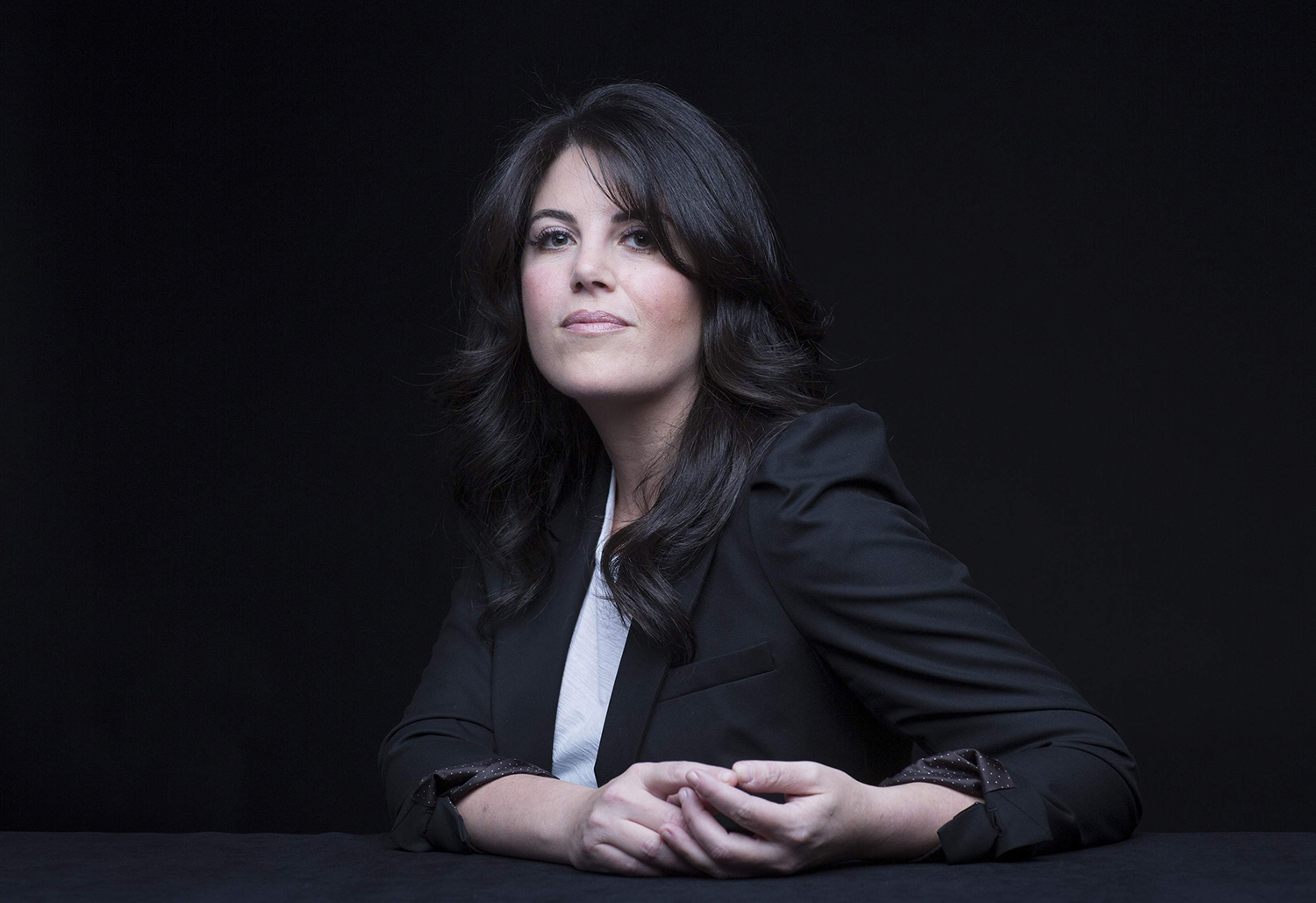 UMBrella Group to host social activist who is on the front lines in the fight for digital privacy and against online harassment.

Registration for the event is now available below.

Monica Lewinsky, MS, is a social activist in the battle against online harassment — advocating for a safer social media environment. As a public speaker, writer, and contributor to Vanity Fair, she addresses such topics as survival, resilience, digital reputation, and equality.

Lewinsky’s lens for these societal issues is focused by her myriad unique and profound experiences: working in government — both in the White House and the Pentagon; the investigation that resulted from her time in Washington, D.C.; involvement in media projects as both producer and subject; as an entrepreneur and designer; and lastly, education. She graduated with a degree in psychology from Lewis & Clark College (Portland, Ore.) and, living abroad for graduate school, earned a master’s degree in social psychology from the London School of Economics and Political Science.

In 2014, after a decade-long, self-imposed retreat from public life, Lewinsky authored an essay, titled “Shame and Survival,” for Vanity Fair in which she overlapped personal experiences and cultural observations regarding the shift toward what Sarah Lawrence College professor Nicolaus Mills calls a “Culture of Humiliation” (June 2014). The acclaimed piece, which received more than 2 million views online and was nominated for a national magazine award, was an entry point for her to begin a process she describes as “taking back my narrative and giving a purpose to my past.”

Lewinsky became known to the public in 1998, when it was revealed as part of a federal investigation that she had had an intimate relationship with then-President Bill Clinton. Overnight, at just 24 years old, she went unwillingly from being an entirely private individual to a public figure on the global stage. Being at the center of a legal, political, and media maelstrom nearly destroyed her; her survival — despite the odds — is a compelling and inspiring story.

The investigation unfolded against a backdrop of a changing media landscape with the advent of both competing 24-hour news networks and the internet. With the birth of social media in recent years, Lewinsky saw the increasing proliferation of the perpetuation of shame and humiliation online. As someone who had experienced both, on the widest scale and at a young age, she saw that she could participate in the public discourse about online harassment and work to effect change.

In October 2014, Lewinsky gave a speech about the internet’s reputation shredder at the Forbes 30 Under 30 Summit where she spoke from the perspective of being Patient Zero — having been the first person to have her reputation completely destroyed online. This well-received and widely watched speech launched her present-day speaking career.

In March 2015, she was a speaker at the annual TED Conference, the theme of which was “Truth and Dare.” Her speech, “The Price of Shame,” was viewed nearly 7 million times. She also gave the Ogilvy + Inspire Lecture at the Cannes Lions 2015.

Lewinsky is an ambassador for two anti-bullying efforts — the Bystander Revolution website in the United States and the Diana Award program in the United Kingdom.

On a personal note, Lewinsky is passionate about art — particularly that of contemporary artist Ed Ruscha — game for traveling to new places, loves to sing show tunes, frequents flea markets, and doesn’t cook.

The UMBrella Group — UMB Roundtable on Empowerment in Leadership and Leveraging Aspirations — works to support the success of women at UMB, advancing them into leadership roles and championing women at all levels of the organization.