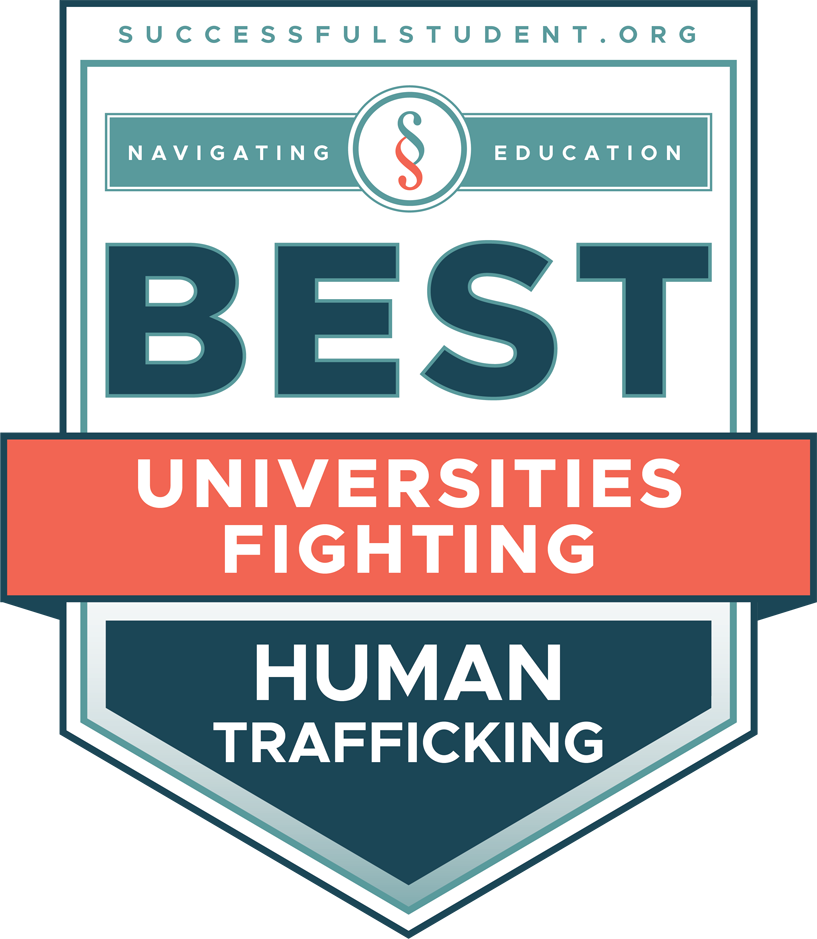 The school is recognized for the work of the Maryland Human Trafficking Initiative for Children & Youth housed at SSW's Institute for Innovation and Implementation.

The School of Social Work has been recognized as one of the best universities in the U.S. studying and fighting human trafficking for the work of the Maryland Human Trafficking Initiative for Children & Youth (MHTI) housed at SSW's Institute for Innovation and Implementation.

Led by the Prevention of Adolescent Risk Initiatives Team of Nadine Finigan-Carr, PhD; Rochon Steward, MSW; and Sharon Henry, MS, the MHTI program is a three-year project to improve statewide coordination and multi-disciplinary collaboration in responding to human trafficking involving children and youth, including both labor and sex trafficking. This initiative was established with funding from the Department of Justice, Office for Victims of Crime, in partnership with the Maryland Human Trafficking Task Force, Governor’s Office on Crime Prevention, Youth and Victim Services, Maryland Departments of Human Resources and Juvenile Services, and Maryland’s U.S. Attorney’s Office.