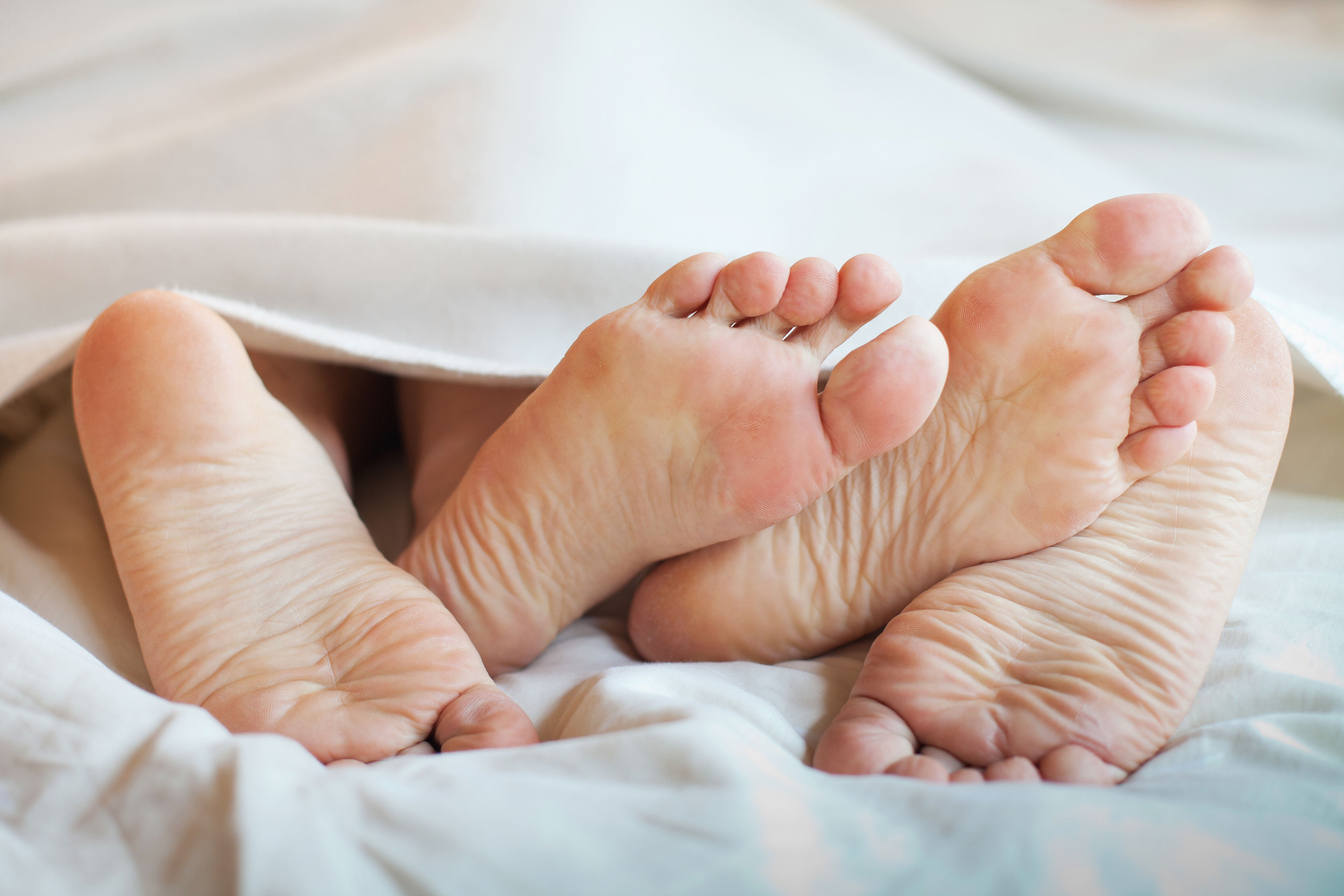 Looking to request safer sex supplies for you and your partner?

According to the Maryland Department of Health, one out of every two sexually active young adults will get a sexually transmitted disease (STD). Although they account for a quarter of the sexually active population in the United States, they account for half of all STDs. Young adults are particularly susceptible to chlamydial infections, and young adult women are infected at significantly higher rates than men. Risk factors, including more unprotected sex and multiple sex partners, continue to be issues for young adults and result in the high reports of STD infections. Despite this data, rates of STDs have grown significantly in recent years and are continuing to grow.

Graduate students, who consist mostly of young adults, are no exception to this problem. According to the Spring 2019 National College Health Assessment (NCHA), 77.2 percent of graduate students reported being sexually active in the past year. In terms of risk factors, only 62.8 percent reported using a condom during their sexually activity and 17.6 percent reported having more than one sexual partner in the past year. Interestingly, the study found that only 33.4 percent of students used a condom in addition to another form of birth control during vaginal intercourse, which indicates the necessity to inform students of the importance of protection against unwanted pregnancy and STDs.

The best way to protect against STDs is to use condoms, which provide a physical barrier that prevents the transmission of bodily fluids. Regular use of condoms among sexually active graduate students, especially those who engage in sexual activity with multiple partners, is critical for the prevention of STD transmission. It is important to remember that although condoms provide protection, certain STDs that are spread via skin-to-skin contact, such as genital herpes, genital warts, and syphilis, are not as well protected.

In 2017, Cosmopolitan magazine conducted a survey on their social media accounts to see how many followers asked about STDs before sexual activity. They found that 40 percent of respondents did not know if their last sexual partner had been tested for STDs and only 47 percent had been asked if they had been tested in their last sexual encounter. In addition, their survey found 33 percent of men who responded had never been tested. It is important that students who are sexually active be tested for STDs. The Centers for Disease Control and Prevention recommends that sexually active young adults and adults who have multiple partners be tested at least once per year.

Engaging is safe sex is important for everyone who is sexually active, but especially young adults. Untreated STDs can lead to fertility issues, cervical cancer, damage to other areas of the body, or progression to more serious conditions such as AIDS. Starting this month, the Wellness Hub is offering safer sex supplies, including external and internal condoms, lubricant, and dental dams, at NO COST to UMB students.

Also, resident and office directors who provide student services and support are eligible to receive bulk condoms for their residence hall and/or office. In addition, there will be workshops and initiatives dedicated to teaching STI prevention.