The Dangers of Fake News 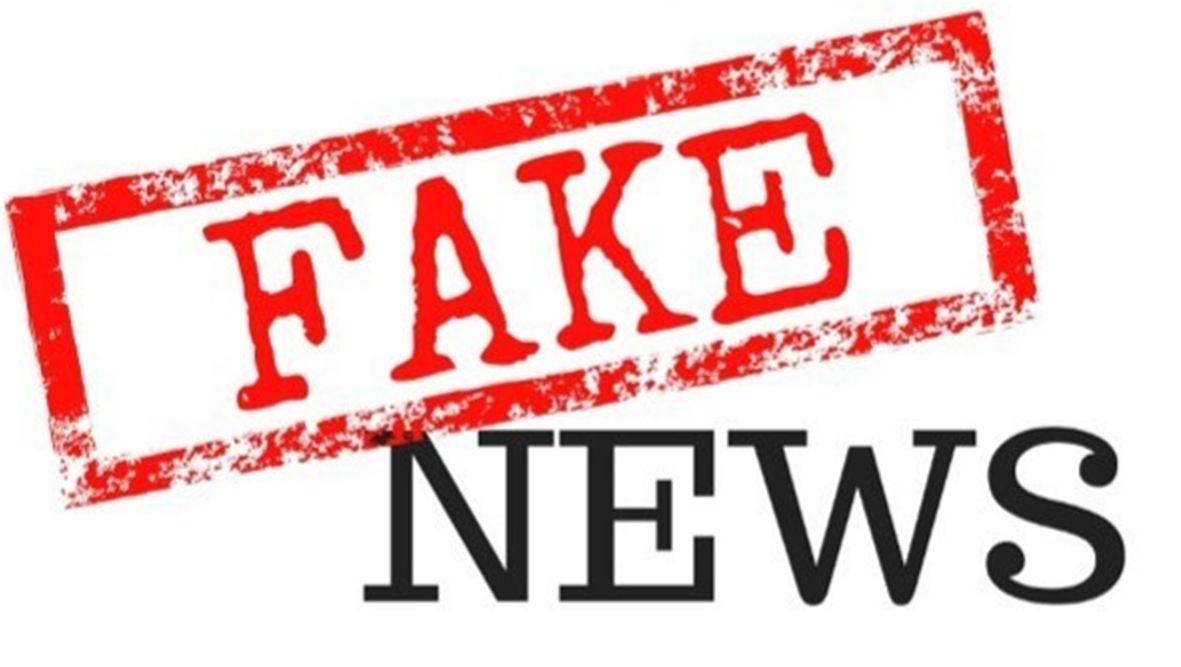 How do you protect yourself from fake news? The most effective way is to only trust something once you can verify it.

How do you protect yourself from fake news? Below we cover key steps, courtesy of the SANS Security Awareness, of how you can spot it.

What Is Fake News?

Generally speaking, fake news is a false narrative that is published and promoted as if it were true. Historically, fake news was usually propaganda put out by those in power to create a certain belief or support a certain position, even if it was completely false. Social media has now created an environment where anyone with an agenda can publish falsehoods as if they were truths. People can be paid to post fake news on behalf of someone else or automated programs, often called bots, can publish auto-generated fake news. The motivations as to why people create and distribute fake news are as numerous as there are individual opinions.

The Dangers of Fake News

While some examples of fake news seem innocent or just an attempt at fun, a lot of it can be malicious and even dangerous. Fake news is created to change people's beliefs, attitudes, or perceptions, so they will ultimately change their behavior. This means if you fall into the trap of believing fake news, your beliefs and your decisions are being driven by someone else’s agenda. Also, in some parts of the world, there can be legal consequences for publishing and sharing fake news.

How to Spot Fake News

So how do you protect yourself from fake news? The most effective way is to only trust something once you can verify it.

In today's fast-paced world of social media, fake news surrounds us every day.  If you are not careful, you run the risk of believing and acting upon it. Take the time to follow these basic steps to help ensure you make informed decisions based on facts.