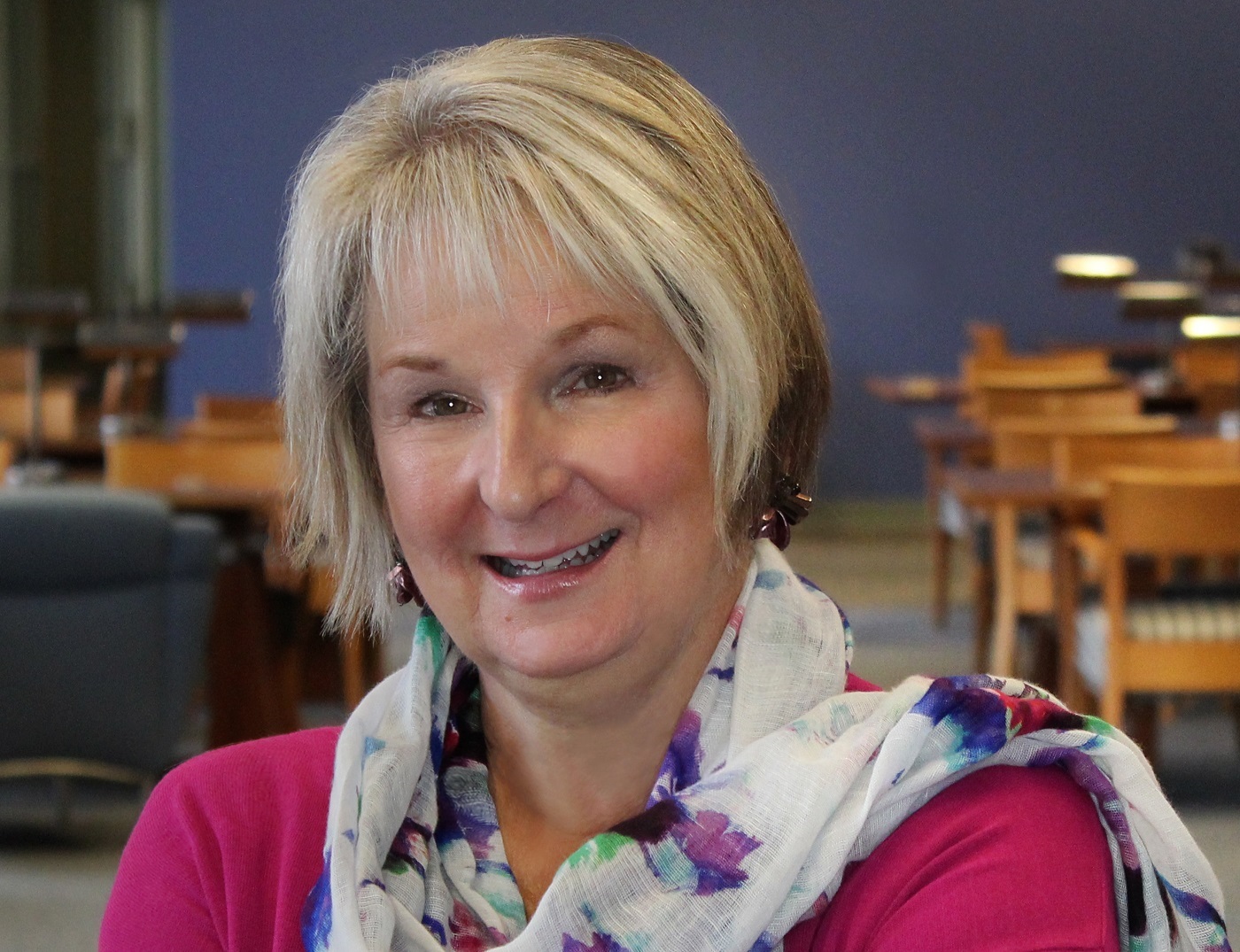 Named for one of the founders and first woman president of MLA, the award recognizes sustained and notable achievement supporting the mission of the Medical Library Association and distinguished service and leadership in health sciences librarianship.

In addition to more than 200 chapters, articles, and presentations, Tooey has served as president of MLA, received the Estelle Brodman Award for Academic Medical Librarian of the Year, and was the Janet Doe Lecturer in 2016.