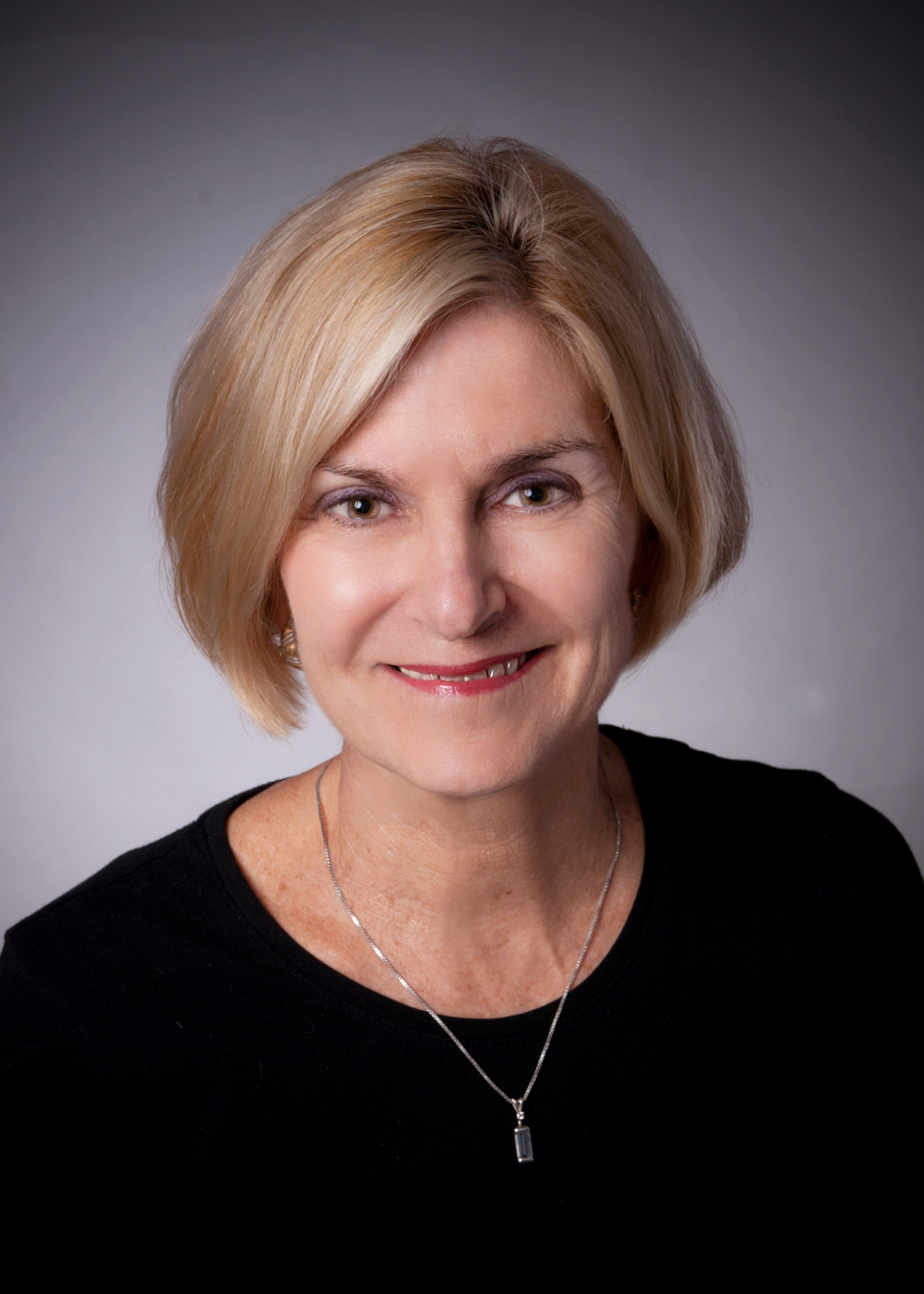 Retired School of Nursing professor is renowned for her research into workplace safety and violence prevention for health care and social service practitioners.

Jane Lipscomb, PhD, RN, MS, FAAN, spent 20 years at the University of Maryland, Baltimore (UMB), working as a professor at the schools of nursing and medicine and earning international acclaim for her research into workplace safety and violence prevention for health care and social service practitioners.

She also served as director of UMB’s Center for Community-Based Engagement and Learning, an interprofessional initiative that has since merged with the Center for Global Education Initiatives to solve problems and improve lives in local and global communities. Lipscomb points to her time in that role as among her UMB highlights.

“I was so privileged to spend my final five years at UMB working at the level of the entire campus,” says Lipscomb, who retired in 2017. “I enjoyed working with valued colleagues and staff members from across the University. And in the context of UMB’s focus on interprofessional education, I had the amazing opportunity to co-teach a course in collaboration with colleagues from the School of Social Work, the Carey School of Law, and the University of Haifa in Israel.”

Lipscomb will get to reunite with colleagues and return to campus May 16 to serve as Honorary Faculty Marshal at UMB’s 2019 commencement, saying she is “thrilled and honored” to be a part of the Universitywide ceremony.

“In 2017, the year I retired, I found myself becoming tearful during commencement because I thought of it as my last one,” Lipscomb says. “Within a day or two of being selected as faculty marshal this year, I sent the email invite to my four siblings so that they could share in the honor!”

Lipscomb and her husband moved to Annapolis, Md., upon her retirement, and, with more free time, she is kayaking, biking, traveling, and learning to sail. But she also remains committed to her mission of protecting health care practitioners from workplace harm, sharing her knowledge as a consultant and an expert witness at trials for the U.S. Department of Labor’s Occupational Safety and Health Administration (OSHA).

“I’ve been testifying in cases where OSHA has issued a citation to an employer that has failed to protect its employees from the hazards of workplace violence,” Lipscomb says. “When the employer contests the citation, the case then goes to trial before an administrative law judge. I will soon be providing testimony in such a trial for the third time.

“I’m also consulting with a Denver-based contractor who is conducting a feasibility study for a proposed OSHA standard to address workplace violence prevention.”

During her time at UMB, Lipscomb secured federal grant funding of more than $10 million to study hazards in mental health and social assistance workplaces. She has been a manuscript reviewer for numerous publications and a member of the American Public Health Association and the American Nurses Association (ANA). In 2015, ANA invited her to co-author a book about workplace violence prevention, Not Part of the Job: How to Take a Stand Against Violence in the Work Setting. And this year, she provided testimony before Congress in support of the Workplace Violence Prevention for Health Care and Social Service Workers Act.

Among her many honors, Lipscomb has been inducted as a fellow in the American Academy of Nursing as well as Collegium Ramazzini, an academy composed of internationally distinguished physicians, scientists, and advocates. In 2008, she was named UMB’s Research Lecturer of the Year during the University’s Founders Week celebration, an honor she describes as “my most valued achievement.”

Being a teacher, she says, was a learning experience in and of itself.

“I learned so much from my students and other colleagues, and that is most likely the greatest benefit of an academic career,” Lipscomb says. “It’s such a wonder to work with students who expand on and improve your research.”

As for the students who are graduating at UMB this spring, Lipscomb says they should embrace the chance to effect social change as they embark on their careers.

“Try to always be guided by how you can make the greatest impact on the lives of the public,” Lipscomb advises the graduates. “Money and prestige are so fleeting when compared to making a difference."