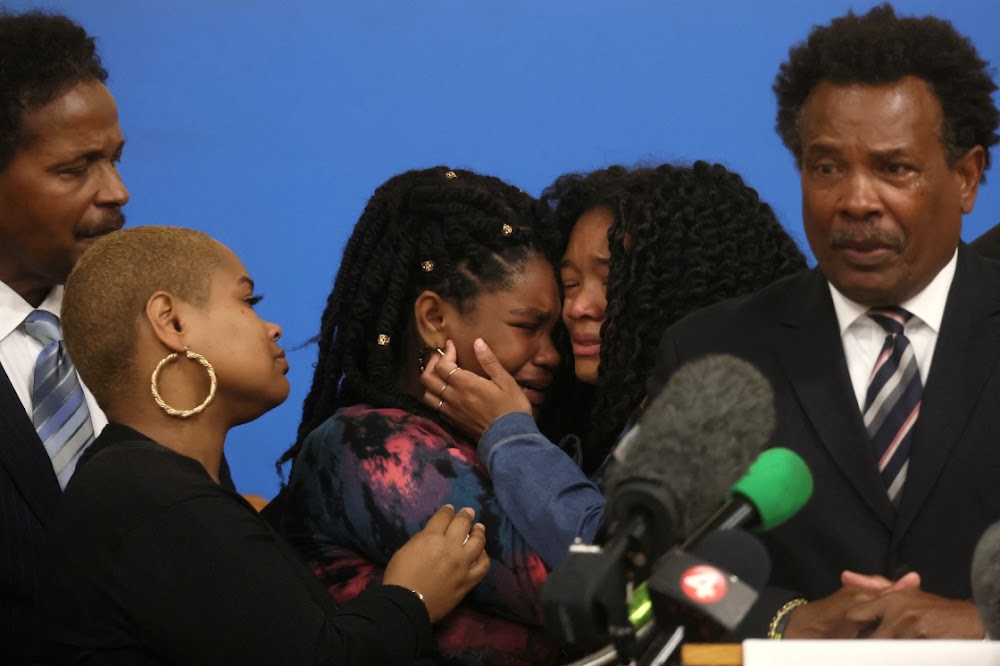 White Fragility is the catalyst that precipitates White Rage, which is the root cause of Black Trauma, writes Valerie Hughes.

White Fragility is the catalyst that precipitates White Rage, which is the root cause of Black Trauma. These are two different concepts. However, history has proved that when one is activated, the other becomes detrimental to the lives and well-being of Black people.

Coming of age is a milestone. It marks the transition from childhood into young adulthood between ages 12 and 13. As a Black child living in Washington, D.C., during the civil rights movement, I became of age at 8 years old, much earlier than white kids my age. While my grandmother would not allow her six grandkids to take part in the peaceful civil rights marches, she did allow us to watch on her tiny black-and-white television. I saw Black men, women, and children being chased through the streets by white men siccing snarling, vicious dogs on them, beating them with batons, aiming high-powered water hoses knocking them down, then trampling them over with horses. That was the first time I saw rage on the faces of white people. This was my “coming of age” moment.

The second lesson came when Hollywood finally began to produce movies and series that “somewhat” depicted the brutalization of slavery. I watched the series “The Autobiography of Jane Pittman” and “Roots.” While watching, I realized the slave owners were always violent and brutal toward their slaves but became even more violent when one of them tried to escape. I began to think back to the rage I saw on the faces of the white men beating the civil rights protesters, as a parallel to the rage on the faces of the slave owners who were whipping the slaves who would attempt to escape. I realized that white people were enraged in both situations by the same trigger: one by Black people wanting to be free from slavery, and the other by Black people wanting to be free of oppression.

It wasn’t until I studied the social sciences in college that I learned about “White Fragility” and its effect on the Black race. White Fragility is a term created by Robin DiAngelo, PhD, to describe how white people react to issues of racism. White Rage is marked by visceral responses such as anger, fear, guilt, and silence to discussions surrounding racism, inequality, and injustice. In both instances during slavery and the civil rights movement, Black people were most traumatized by white people when they became fearful of losing control over their Black bodies, minds, and lives. White Fragility in the form of fear is the origin of White Rage, which has been the source of Black Trauma throughout history, as it continues to be so today.