America: The Great ‘Straightening’ of Our History 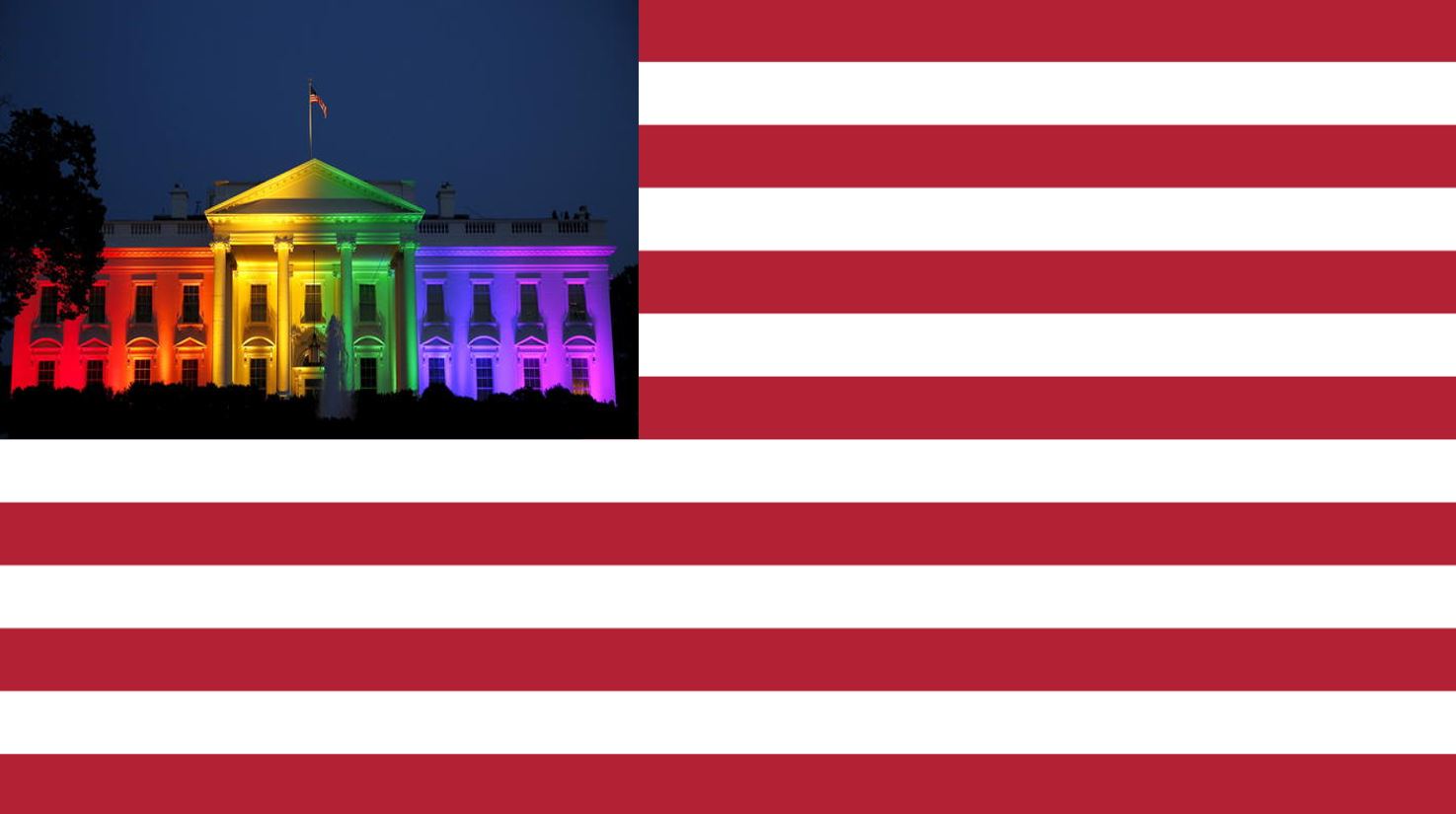 With October being National LGBT History Month, this is a good time for our society to explore the ‘not-so-straight’ history of the United States.

I am a gay man and I love history. I recognize that those two things are not mutually exclusive, but for the sake of this article I thought it would be relevant to “come out” early.

Growing up, similar to many other children, I was enamored of history and spent many hours reading biographies, watching the History Channel, and traveling to museums and battlefields. Just like my straight peers, I heard the great stories of our nation, ones that tell us of George Washington crossing the Delaware River, Rosa Parks fighting for equality, and Abraham Lincoln keeping our nation together. I learned that often we teach these stories not only as a way to learn history but also as a way to share values. I have found that we listen to the lessons taught by those in the past, using their lives as a moral template from which we can build our own.

But what do you do when you cannot see yourself in history? As a child, I desperately wished to discover someone like me, someone gay. I longed to open up a book and find someone whom I could identify with. Yet, my textbooks never spoke about gay or trans civil rights leaders and barely made any mention of homosexuality, or at least not in a positive sense.

They say history repeats itself and that the past speaks to the future but what do you do when history says that you should not exist? It is reasons like this that make lesbian, gay, and bisexual youth five times more likely to attempt suicide than their heterosexual counterparts. In my opinion, none of this was done on accident and I believe that our nation purposefully failed to teach a version of history that explores the various sexual and gender identities of its people. Our educational system has carefully curated a list of historical figures that espouses heterosexual and cisgender norms, purposefully “straightening” the identity of our nation.

It is a fact that LGBTQ+ people are not new to this continent and, contrary to what some might believe, we did not appear out of thin air. Furthermore, we are not the “evil villains” that history or religion have often portrayed us to be. I once saw a 1950s propaganda film that proclaimed our country was under attack by the “scourge of homosexuality,” that in our pious nation queer people existed in secrecy.

The film explains that we are in your neighborhoods, on your streets, and everywhere you least expect us to be. In many ways, this film gets one key point correct that LGBTQ+ people have always and will continue to exist in this nation. Even more, our only true metaphorical “scourge” upon this nation is that we demand a place where queer people no longer have to hide in the shadows of history.

Within this shadowy past, it is unfortunate that modern history has either forgotten about queer people or purposefully excluded us from their history books. The truth is, you have been fooled into believing that we didn’t exist; that gay and trans rights are as much a fad as collecting Beanie Babies was to those in the late 1990s. But you were told wrong, and with October being National LGBT History Month, I want to challenge society to explore the “not-so-straight” history of our nation.

Learn about people like Sylvia Rivera and Marsha P. Johnson, who marched in the streets of New York; of Friedrich Wilhelm von Steuben who helped Gen. George Washington turn the tide of the Revolutionary War; of We’wha from the Zuni Native American tribe, who advocated on behalf of indigenous rights; and of all the amazing queer people who had just as much of an impact on our nation as any other great American.

I demand that we open up the metaphorical closet of our history books and celebrate all of the amazing LGBTQ+ people who made their mark on this country — therefore giving them an opportunity to exist once more in the stories we tell our children so that future generations can find a queer hero of their own.

Gregory A. Brightbill, MBA, MEd, is the leadership education and involvement program specialist for UMB's Office of Interprofessional Student Learning and Service Initiatives.