Combating Obesity Through Taxation and Education 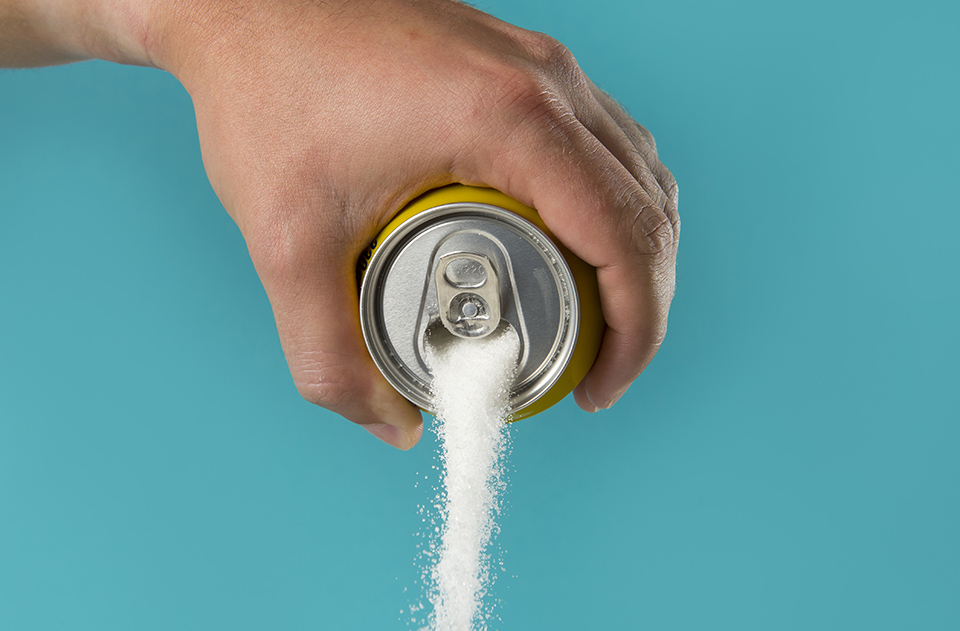 In many cities across the world, sugar taxes have proved to be an effective way to reduce obesity rates. It's time we bring them to Baltimore.

In November 2018, two states had interesting ballot questions relating to grocery taxes. This initiative would have prevented state and cities from adding a tax on to groceries as a way to raise revenue and was heavily supported by the American Beverage Association (ABA).

In one state, Washington, this measure passed. You might recall that Seattle last year passed a soda tax, which will actually not be impacted by this ballot measure. This measure prevents any new grocery taxes from being applied, although none could be pointed out aside from this one on soda. The other state, Oregon, rejected the ballot measure. The key difference between the two states seems to be that one had money to fight against the ABA’s funding. Michael Bloomberg provided groups in Oregon with over $2 million to reject the ban on grocery taxes.

Of course, the simple nature of the votes does not explain the complexities of taxation as a method to improve public health or the role sugar sweetened beverages (SSBs) have on obesity and mortality.

According to the Centers for Disease Control and Prevention, “Sugar-sweetened beverages or sugary drinks are leading sources of added sugars in the American diet. Frequently drinking sugar-sweetened beverages is associated with weight gain/obesity, type 2 diabetes, heart disease, kidney diseases, non-alcoholic liver disease, tooth decay and cavities, and gout, a type of arthritis. Limiting the amount of SSB intake can help individuals maintain a healthy weight and have a healthy diet.”

This disproportionately impacts minorities, too.

The case for obesity’s link to SSBs is anything but murky. We know that having added sugars in your diet is linked to weight gain/obesity, but the ABA likes to claim it isn’t so. You can read more about the pool of data here, but I’ll share some highlights: In 26 articles that found no association between SSBs and obesity, 26 were funded by industry. This compares to 34 that found a positive correlation with obesity, of which only one had any such ties to industry. Nutrition research is difficult, something that has been said time and again, and its link to the food industry is following a playbook straight from Big Tobacco.

Do taxes on these drinks work? A meta-analysis in 2013 showed that there is a clear link between taxation, price elasticity, and its effect on obesity prevention. Mexico, Berkeley, and Philadelphia have successfully implemented these policies. Of course, more research needs to be done. This in no way means cities and municipalities should not enact soda taxes. But we don’t need more research to tell us that taxing goods works to reduce levels of their use. Again, we’ve done this quite successfully against cigarettes. The Surgeon General said that raising prices on cigarettes has been “one of the most effective tobacco control initiatives,” in part because it helped both adults and kids stop smoking and ensured many never started. In Baltimore, we have the opportunity to do something similar with SSBs.

In Baltimore, the obesity rate is currently one-third of all school-aged children. Throughout the state, we’ve had successful policies implemented in Montgomery County, Howard County, and Baltimore City. In fact, just last year, the Baltimore City Council passed a bill that removes sugary drinks as the default beverage for kids’ menus. The obesity rate in the U.S. continues to rise and is now at almost 40 percent of the population.

We as health care professionals need to advocate for multiple avenues to assist our local population to make better choices. Taxation, healthy alternatives, and education must be used together to create meaningful change.