Cover Your Bases: Assessing Security on the UMB Campus 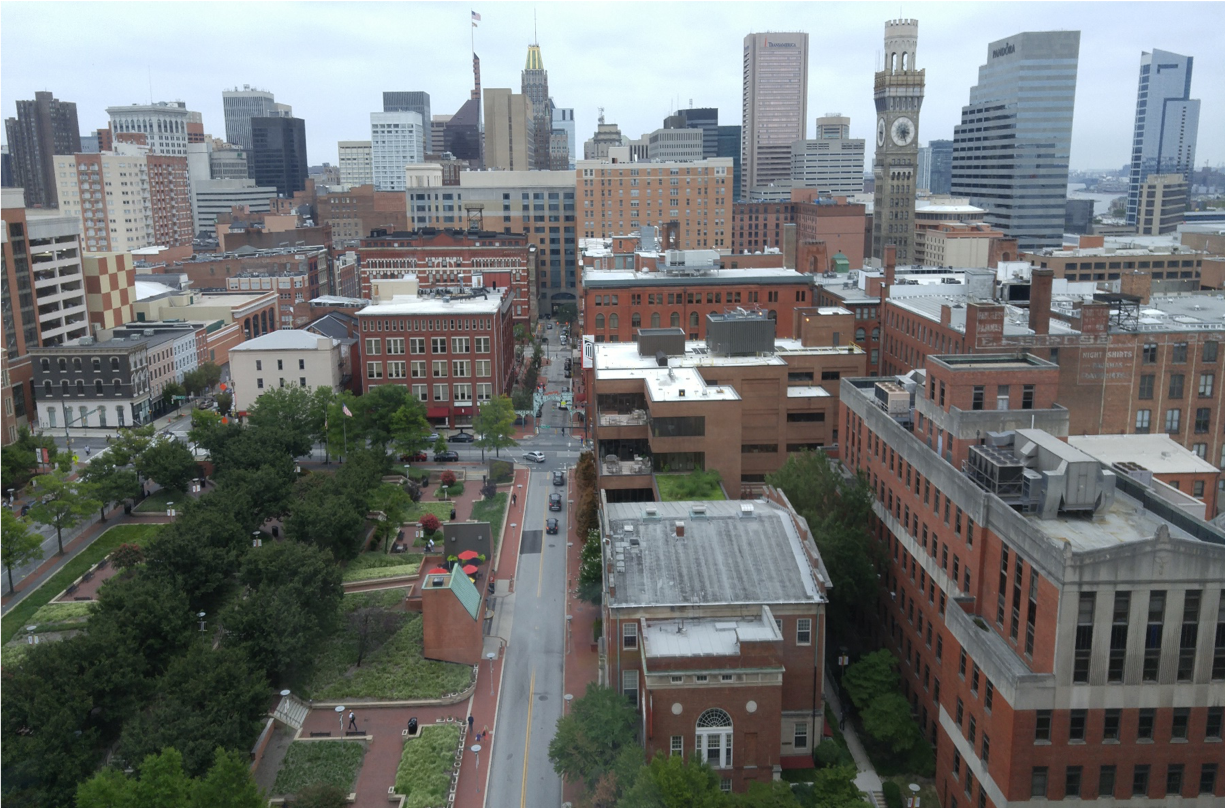 On the issue of security, I believe we at the University of Maryland, Baltimore (UMB) are at an important point in our University’s history. On a national level, there have been many security-related incidents on campuses that have people on edge. In April, owing to crime in the area, things developed quickly at Johns Hopkins University, and the results caused an uproar from the student body in complaints of racial and gender profiling and abuse of power by the school’s newly formed private police force.

Crime rates in Baltimore have risen thanks to the inept leadership of a weak mayor who directed the police to allow rioters to do as they wished, and because the U.S. Department of Justice effectively forced the Baltimore Police Department (BPD) to use light policing practices. It’s only logical that those effects would spill over onto college campuses. In addition, there is an unfortunate historic fact about campus police across the country to consider: There have been instances of fatal encounters between members and non-students on non-campus property. It’s important that our campus move forward carefully and not repeat the mistakes seen elsewhere.

In light of all this, I thought it would be a good idea to see where we at UMB stand on campus security, since we are one of the largest campuses in Baltimore. I wanted to see what people here thought about it and the effect it has had on our security. I had the chance to interview people from various sectors: students, employees, faculty, and security chiefs.

It was wonderful to see our students so well-informed about civic and governmental issues. We talked about life in Ridgely’s Delight and muggings and carjackings, some during sun-up. Despite Baltimore’s reputation for high crime, the students seem well-adjusted, very with-it, confident, and fearless.

I was particularly impressed that they were interested in helping the community rather than being focused solely on their own lives. They make good use of apps such as Citizen to stay abreast of potential security problems. They think there really is no quick fix to the problem of general crime on university campuses, simply because there are much larger (political) issues at hand that would take time to solve; that the answer lay in long-term solutions, such as greater community involvement and integration with the campus. According to the students, the generational gap was a significant contributor to the abuse-of-power issues in racial and gender profiling.

I asked if they wanted to see more patrol cars. “That would be like slapping a Band-Aid on the problem,” one student responded. “Sure there’s crime in the city, but simply having more patrol cars won’t make much of a difference curbing it.”

Faculty and employees, however, took a different angle. The most-talked-about issue with them was walking to and from the parking garages and the security within the structures. This is an important point, because physicians frequently have to come in at odd hours of the night.

“It’s scary in the garages in the evenings and nights,” one physician said. “There’s not a soul around sometimes. It would be really great to see security guards at the elevators and by the garages … so if I scream, there’s someone right there who can help.”

Another physician said he makes sure never to use his phone on the brief walk from the hospital to his parking garage. “It’s just common sense,” he said. “Walk where there are people. Don’t use your phone. You’re in a big city, so you need to be aware of the dangers.”

The UMB Police Department (UMBPD) is working on these issues. I spoke with Chief Alice K. Cary, MS. She has an efficient, multi-ethnic crew, with a mission to create and maintain an environment of safety for students, staff, and faculty.

Community engagement and programs such as the Police Athletic/Activities League are of particular importance at UMB, since they are crucial in efforts to erode barriers between police and the people. We all know from BPD’s troubled history what happens when the two groups stop communicating, and we know of the powerful effect after-school programs can have on impressionable minds such as those of our children and teenagers.

We also talked about the power abuse incidents at Johns Hopkins. The overall tone of the UMBPD administration, however, led me to think UMB is in better hands: Besides being organized and well-informed, Chief Cary and her crew are pleasant and approachable. The balanced gender distribution also is a good sign. Cary stressed the importance of the entire University working together to promote everyone’s safety. She welcomes questions and suggestions at this webpage. She also mentioned that patrol schedules are being reviewed to meet recent security concerns.

Apart from UMBPD, the University of Maryland Medical System has its own leased security officers who usually operate within the main hospital on Greene Street and are unarmed.

Also, scanners are used in the emergency room at night. According to one physician, the machines have been quite useful in finding and removing concealed weapons on visitors — guns in addition to knives.

“They need to start using scanners in daytime, too,” she said. “What’s to stop someone coming with a concealed weapon in the daytime? When you think of all the places shooters have showed up recently killing people … I wouldn’t be surprised if one showed up in the lobby in daytime.”

I mentioned the scanners to another physician. He smiled and said, “Before the scanners, they [leased security officers] used to pay attention — they’d scrutinize you. Now, the guy barely looks at me.”

He shook his head and added, “Those baskets for metal objects are never used, so … I don’t know how they’re doing it [screening for metal]. Maybe it’s a different type of machine [with different scanning technology].”

And now, it’s your turn. Are we in good hands? What do you think about the security efforts at UMB? Tweet me, email me, or tell me off! I want your thoughts!

Geetha Stachowiak is an executive assistant at the University of Maryland School of Medicine.