The Tangible Repercussions of Slavery 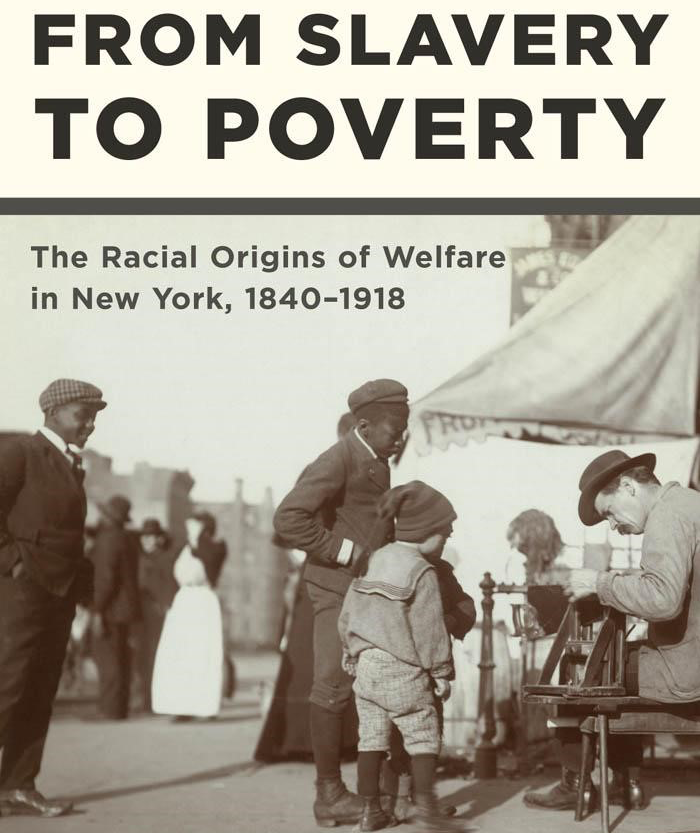 A proven and profound argument for reparations.

Has slavery and America’s failure to provide reparations had a residual effect on black people and their communities today?

This is a very thought-provoking question. Black Americans are the tangible benefactors of slavery, and which end of slavery you are on determines your current socioeconomic status. A benefactor refers to someone who provides help or an advantage. In this instance, slaves were the benefactors while white America benefited from slavery. Slaves who tilled white slave owners’ land and picked their cotton created generational wealth for them and their families. White America profited off of the literal blood, sweat and tears of slaves who worked 16 hours a day, six days per week. It may be hard to imagine how tangible repercussions from the practice of slavery have affected black Americans today.

So, the tangible repercussions are Africans of many tribes stolen, sold, ancestry stolen, language stripped, and enslaved. A couple hundred years later, slavery was abolished and slaves were freed with no education, no money, nowhere to go. Their rights were minimal, as they are today. Given the fact that white people owned and controlled everything; they were marginalized and systems were set up to continue the oppression,  as they are today.

So, they became sharecroppers, which made them “indentured slaves.” They were paid extremely low wages, as they are today; hence, socioeconomic inequality. There was a time that I thought 40 acres and a mule was just a cliché, but after looking into the proposal, I began to wonder had Lincoln not been assassinated and signed Sherman’s proposal, would black American lives have been different. The answer, of course, is a resounding ABSOLUTELY!

See, slaves were not given a chance to thrive once they were “FREED.” The slave and their children were forbidden to learn to read and write, so imagine how this affected slaves when they were freed. They had NO options, no way of providing for themselves and their families, and since we all know nothing from nothing leaves nothing, it is not happenstance that black Americans are suffering and struggling today.

Had the freed slaves each been given their 40 acres along the coast from South Carolina through Florida, their ancestors would have owned some of the richest land along the coast. They would’ve been farmers and the land would have belonged to their children’s children, creating generational wealth. It was to be protected, and no white man would’ve been able to enter this area designated to the free slaves. So again, black Americans are the benefactors of the tangible repercussions of slavery. They still have no money, no access to a decent education and, today, nowhere to turn. Thus, the condition of the black community.